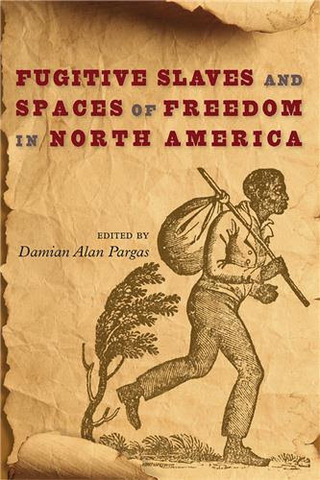 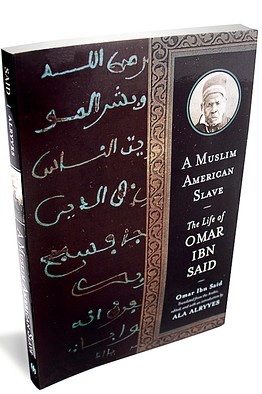 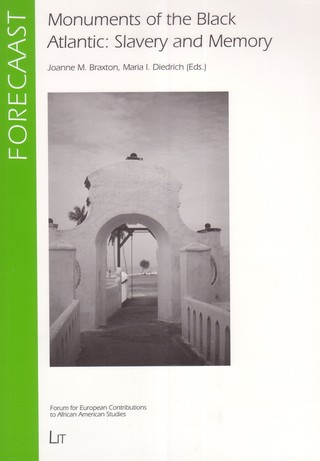 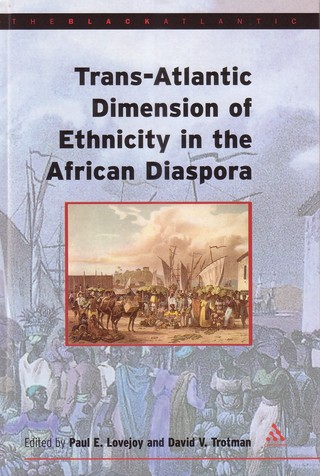 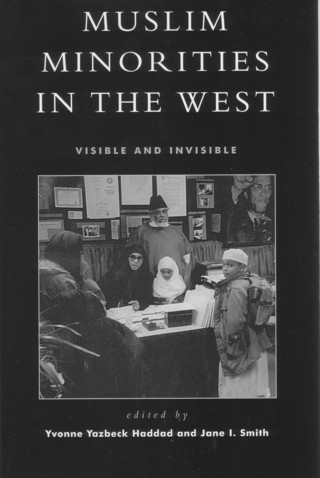 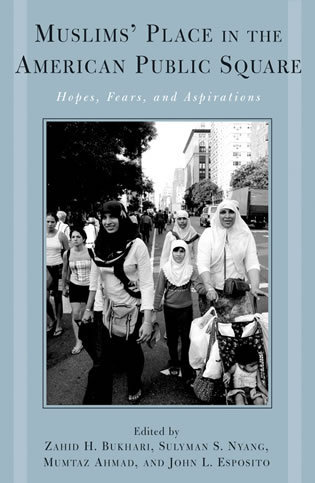 Fugitive Slaves and Spaces of Freedom

This volume introduces a new way to study the experiences of runaway slaves by defining different "spaces of freedom" they inhabited. It also provides a groundbreaking continental view of fugitive slave migration, moving beyond the usual regional or national approaches to explore locations in Canada, the U.S. North and South, Mexico, and the Caribbean. Using newspapers, advertisements, and new demographic data, contributors show how events like the Revolutionary War and westward expansion shaped the slave experience.

Contributors investigate sites of formal freedom, where slavery was abolished and refugees were legally free, to determine the extent to which fugitive slaves experienced freedom in places like Canada while still being subject to racism. In sites of semiformal freedom, as in the northern United States, fugitives' claims to freedom were precarious because state abolition laws conflicted with federal fugitive slave laws. Contributors show how local committees strategized to interfere with the work of slave catchers to protect refugees. Sites of informal freedom were created within the slaveholding South, where runaways who felt relocating to distant destinations was too risky formed maroon communities or attempted to blend in with free black populations. These individuals procured false documents or changed their names to avoid detection and pass as free.

The essays discuss slaves' motivations for choosing these destinations, the social networks that supported their plans, what it was like to settle in their new societies, and how slave flight impacted broader debates about slavery. This volume redraws the map of escape and emancipation during this period, emphasizing the importance of place in defining the meaning and extent of freedom.

""God Does Not Allow Kings to Enslave Their People": Islamic Reformists and the Transatlantic Slave Trade”

“Then there came to our country a big army. It killed many people. It took me and walked me to the big Sea, and sold me into the hands of a Christian man.” If quite succinctly, Omar ibn Said described vividly one of the main events that took place in 1807 in Futa Toro in northern Senegal. In April, the “big army” of the Bambara kingdom of Kaarta made of “infidels,” as Omar mentioned at the end of his manuscript, marched over parts of the Islamic state of Futa Toro. Abdel Kader Kane, its founder and almamy was killed, as were many men, while others were made prisoners. Among them, it seems, was Omar, witness of and probable participant – he mentioned he went to war repeatedly against the “infidels”—to one of the most emblematic in the succession of Islamic movements that swept Senegambia from the end of the seventeenth century to the end of the nineteenth century, and central Sudan in the nineteenth century. The old aristocracies, the European powers, the warrior elite, the clerical class, and the peasant masses saw their fates intertwined and as a result, following each successful or failed movement, cohorts of Muslims whom the reformists had sought to protect were made prisoners and spent the rest of their lives enslaved in the Americas.

Published in Ala Alryyes, ed. A Muslim American Slave: The Life of Omar ibn Said. Madison: The University of Wisconsin Press, 2011.

By the end of slavery in the late 1880s, close to four hundred years of continuous Muslim presence had left its mark on the religions and cultures of the American continents. At the time, Islam had been present in West Africa for nine hundred years, but it is in the Americas that the religion touched the most diverse populations. Muslims and non-Muslims from a wide area of Western and Central Africa came into close contact in the slave quarters. Populations from the Congo/Angola area, for example, who had not had any acquaintance with Islam in Africa would become familiar in America -- even if only in a superficial way-- with at least some aspects of the religion and its Arabic vocabulary.

"Devils or Sorcerers, Muslims or Studs: Manding in the Americas"

Perhaps more than any other African population, the Manding have entered the collective consciousness of the American peoples. From Chile to Cuba, and from Brazil to the United States, the words Mandingo and Mandinga have conjured up strong images, many of which continue to persist. These perceptions of the Manding and of their supposed ethnic qualities and flaws are abundantly mentioned in the literature on slavery that spans memoirs, chronicles, articles, court and plantation records, and fugitive ads among other texts. As is true of other African populations, there is no shortage of contradictory notions concerning their “character.” But their own assessment of who they were is poorly documented. This paper analyses the constructions of Manding ethnicity and identity in the Americas through the perceptions of others and through their own words and actions. It seeks to uncover the ethnic reality of the terms Mandingo/Mandinga, and to explain why the Manding were viewed in manners varying widely with time and space.

"Invisible Muslims: The Sahelians in France"

Although Islam is the second religion in France, and Muslims are increasingly evident in the public square, one sector of the Muslim population has remained virtually invisible. Paradoxically, this community, which is made up mostly of Sahelians (Senegalese, Malians, and Mauritanians), enjoys a highly visible presence even though it is not recognized as a Muslim presence.
Sahelians are almost never mentioned when French authorities, media experts or academicians ponder about the “Islamic presence,” “What Islam for France?”or the “Muslim community.” One may argue that their numbers, when compared with the Maghrebis, are low and that their relative invisibility can be explained by demography. The real reason, however, may rather be that in France, as is true more generally in Europe, Islam is viewed primarily as a (dangerous) problem.
Sub-Saharan Muslims, however, have never been identified with terrorism or fundamentalism at home or in Europe. Unlike other Muslims in France they are not considered to be a violent threat to secularism, social peace and French culture. Insofar as they are not seen as part of “the Islamic problem,” they also tend not to be thought of as part of the “Islamic community” either. Sahelian Muslims are not perceived by French society as Muslims but simply as Africans.

"The West African Paradox"
For more than three hundred years, West Africans represented 100 per cent of the Muslims living in the Americas. Men, women and children from Senegal, Gambia, Mali, Guinea, Sierra Leone, Côte d’Ivoire, Ghana, and Nigeria practiced their faith under the most brutal type of servitude. In the United States, their highly visible presence has been seen, heard, written about, and remembered from the early 1700s to the 1940s. But paradoxically, the general public and academia soon forgot them, and few contemporary Americans are aware of their story and contributions.
Today, sub-Saharan Africans, including East Africans, have become a small minority. According to the American Muslim Poll conducted in 2001, they represent 7 percent of the approximately 6 million Muslims living in the United States. Their modest size notwithstanding, they are a steadfastly growing and dynamic group that, within a few years, has had a visible impact on the American public square. In fact, more Africans and perhaps twice as many Muslims arrived in the United States within the past 40 years than during the entire era of the slave trade.

"Sadaqa Among African Muslims Enslaved in the Americas"

Alms-giving as a religious gesture, sadaqah, was an Islamic tenet that West African Muslims brought over to the Americas and continued to cling to, even in the midst of abject deprivation. Recorded in the United States and the Caribbean as saraka, sadaqah fulfilled spiritual and practical needs and was intended to ensure the welfare of individuals, families and the community. Sadaqah is still practiced by people of African descent, although the origin but not the spirit of the custom has been lost and the practitioners are non-Muslims.