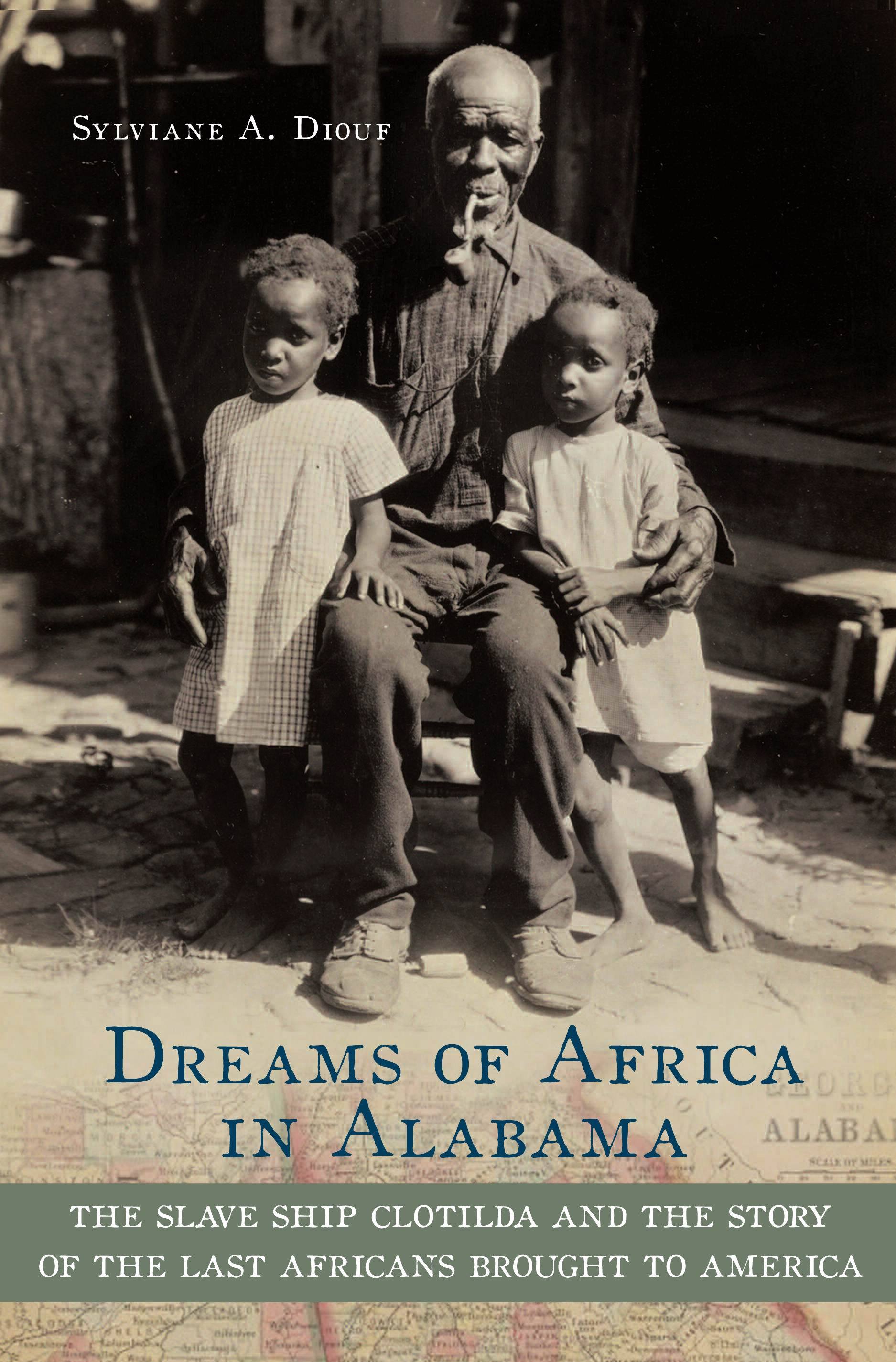 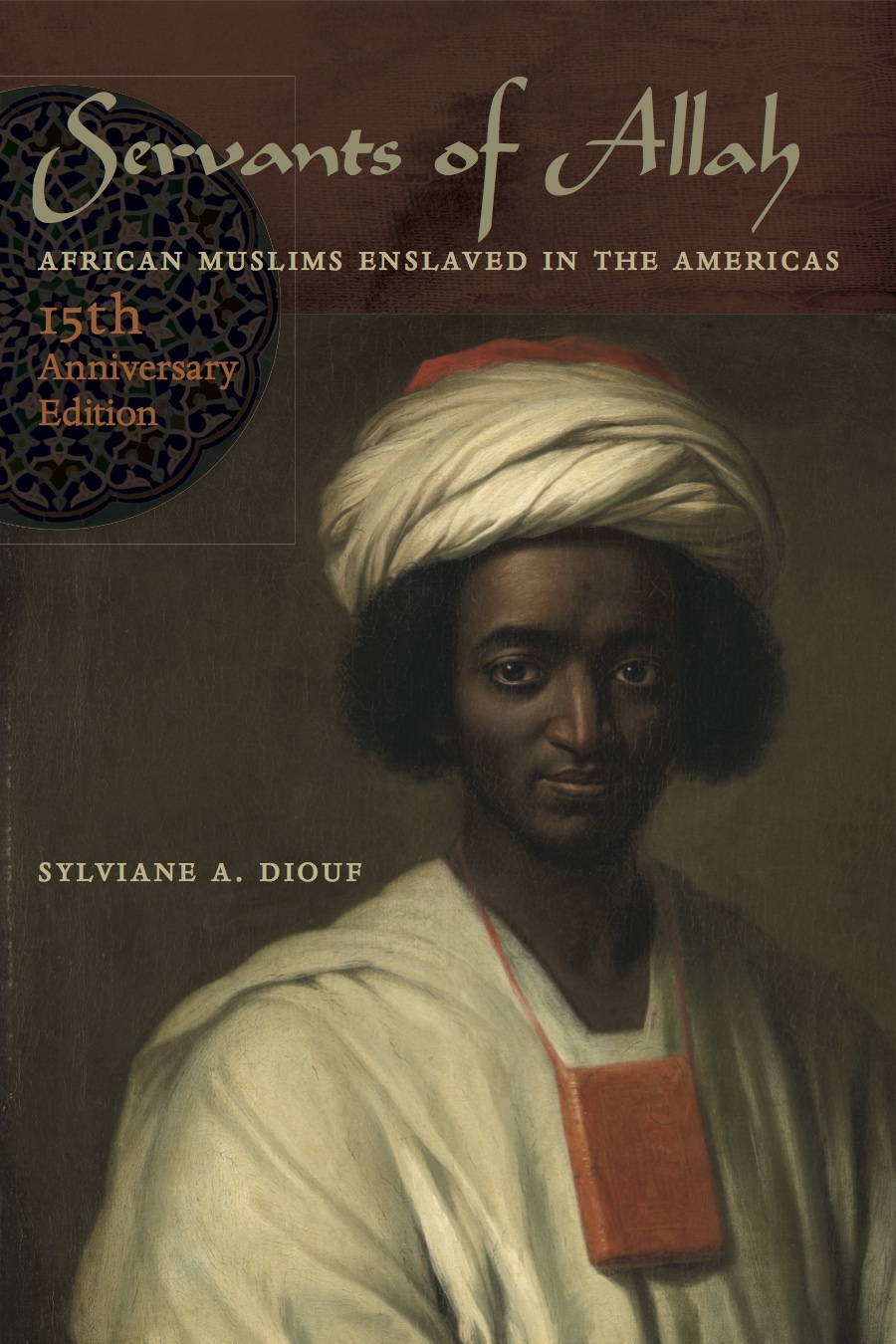 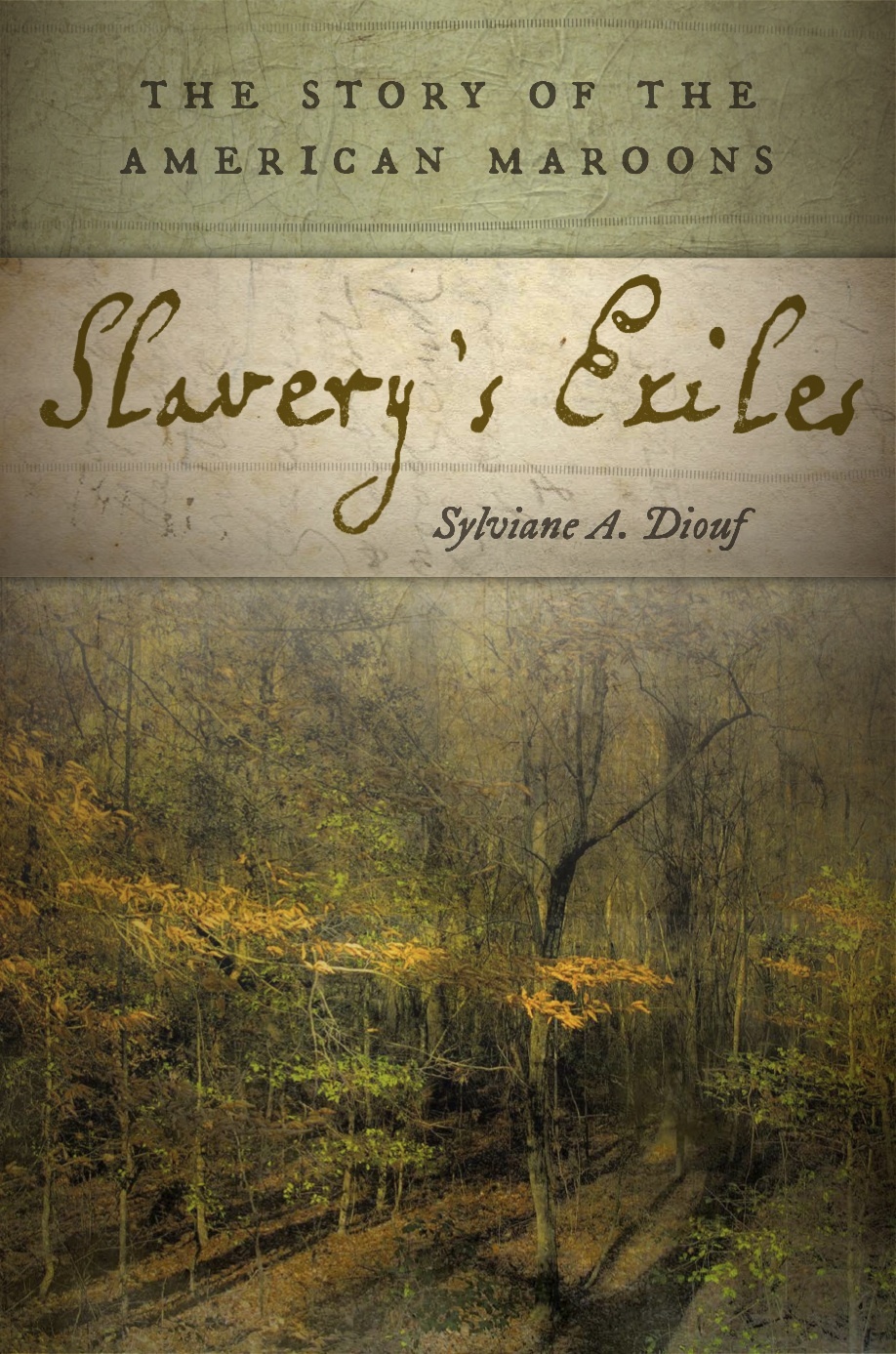 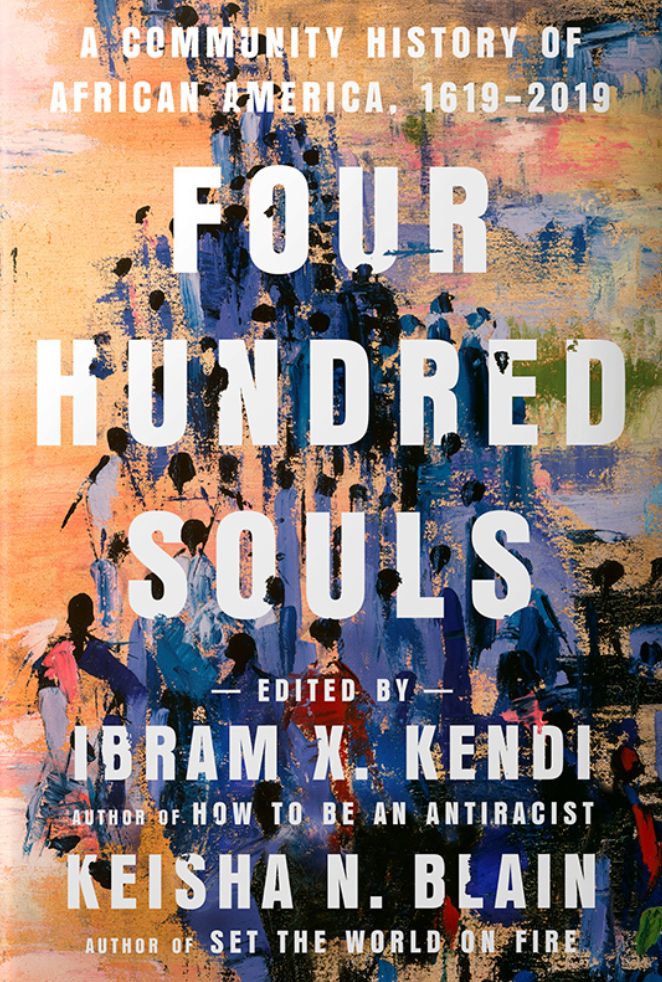 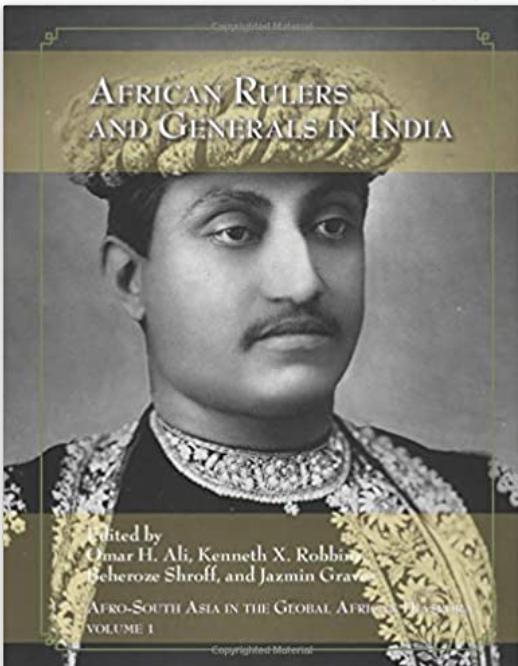 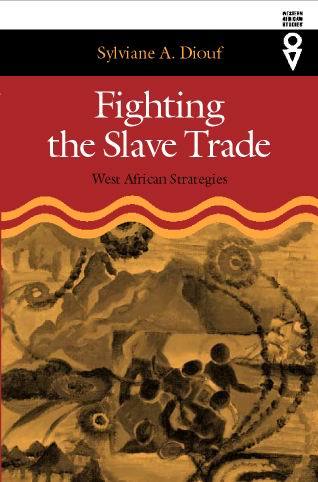 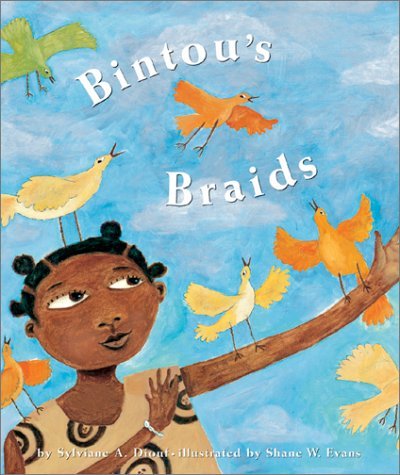 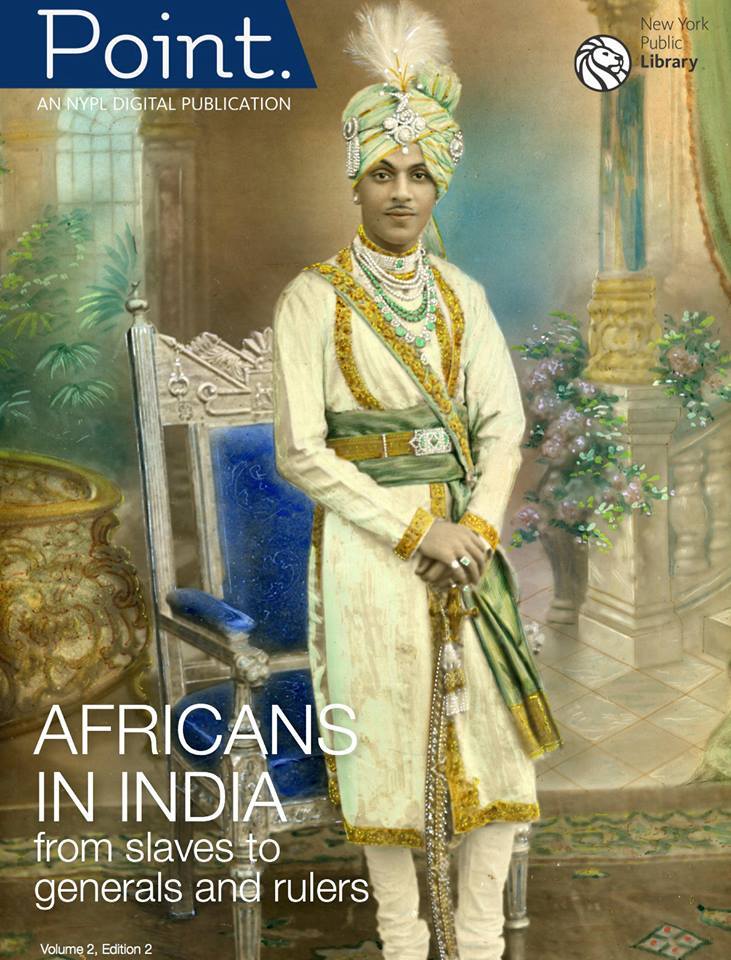 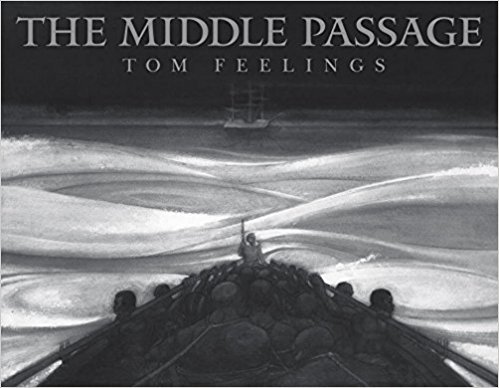 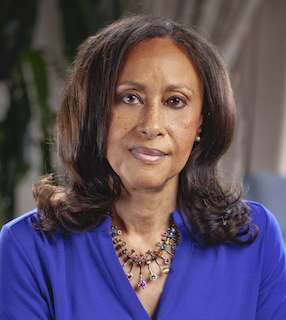 Sylviane A. Diouf, PhD is an award-winning historian of the African Diaspora and a curator. She is a Visiting Scholar at the Center for the Study of Slavery and Justice at Brown University, and Lloyd International Honors College, University of North Carolina Greensboro. Diouf is a member of the Scientific Committee of the International Coalition of Sites of Conscience Maison des Esclaves project on Goree Island, Senegal. She is on the Board of Trustees of the African Diaspora International Film Festival.

A social historian who authored and edited thirteen books and curated ten exhibitions, Dr. Diouf focuses on uncovering essential stories and topics that offer new insights into the African Diaspora. She has a special interest in the experience of the Africans deported to the Atlantic and Indian Ocean worlds, of enslaved African Muslims, and in marronage.

Dr. Diouf's book Dreams of Africa in Alabama: The Slave Ship Clotilda and the Story of the Last Africans Brought to America (Oxford University Press, 2007) received the 2007 Wesley-Logan Prize of the American Historical Association, the 2009 Sulzby Award of the Alabama Historical Association and was a finalist for the 2008 Hurston/Wright Legacy Award. Diouf recently identified the last survivor of the Clotilda, Matilda McCrear, who passed away in January 1940.

Diouf is the editor of Black Power 50 (The New Press, 2016), Fighting the Slave Trade: West African Strategies (Ohio University Press, 2003) and In Motion: The African-American Migration Experience (National Geographic, 2005).  She wrote the historical note for the updated edition of the acclaimed book of both children's literature and art history The Middle Passage by Tom Feelings. She is the author of several books for children on African history and American slavery. Kings and Queens of West Africa, part of a four-book series, won the African Studies Association 2001 Africana Book Award for Older Readers. Her illustrated book Bintou's Braids has been translated into French and Portuguese.

Diouf has curated digital and on site exhibitions: Black Power!, Ready for the Revolution, In Motion: The African-American Migration Experience, The Abolition of the Slave Trade, The African Diaspora in the Indian Ocean World, Black New Yorkers, Africana Age, Black Power! (on site), Africans in India (on site), Power In Print (on site).

In 2015 she was the keynote speaker addressing the United Nations General Assembly on the International Day of Remembrance of the Victims of Slavery and the Transatlantic Slave Trade, on the topic Women and Slavery.

A recipient of the Rosa Parks Award, the Dr. Betty Shabazz Achievement Award, and the Pen and Brush Achievement Award, Diouf was the founding director of the Lapidus Center for the Historical Analysis of Transatlantic Slavery at the Schomburg Center for Research in Black Culture of The New York Public Library.

The daughter of a Senegalese father and a French mother, Diouf was born and grew up in France, lived in Senegal and Italy, and resides in New York.

Dreams of Africa in Alabama and Slavery's Exiles are Audiobooks