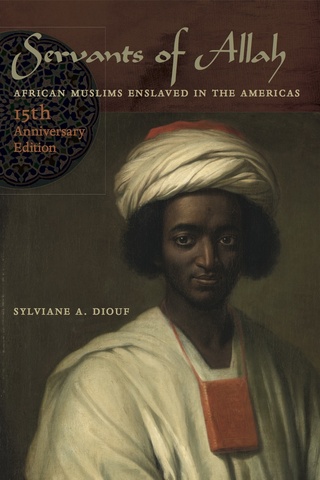 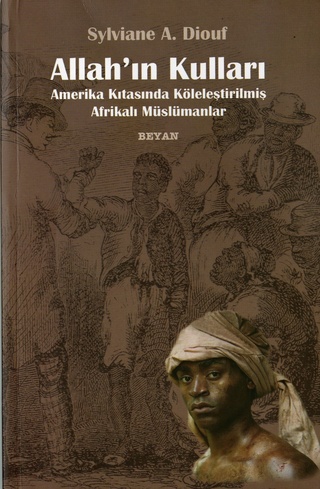 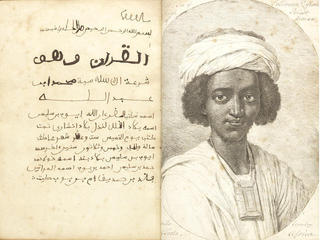 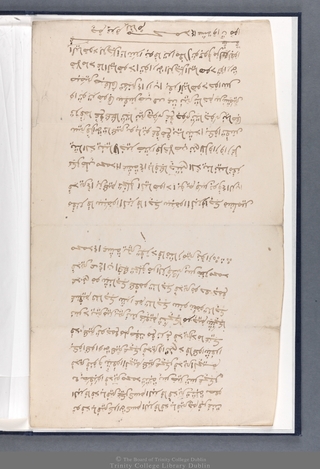 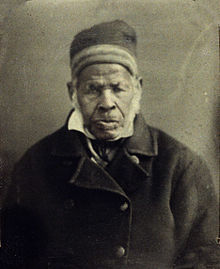 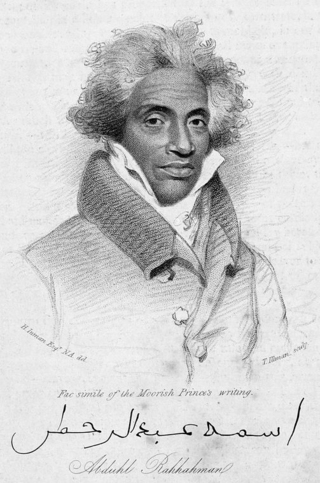 In this updated and illustrated 15th anniversary edition, Servants of Allah presents a history of African Muslims, following them from West Africa to the Americas. Although many assume that what Muslim faith they brought with them to the Americas was quickly absorbed into the new Christian milieu, this book demonstrates that Islam flourished during slavery. It details how, even while enslaved, many Muslims managed to follow the precepts of their religion. Literate, urban, and well-traveled, they drew on their organization, solidarity and the strength of their beliefs to play a part in or lead some well-known slave uprisings. But for all their accomplishments and contributions to the history and cultures of the African Diaspora, the Muslims have been largely ignored.

Servants of Allah—Choice 1999 Outstanding Academic Title and Honorable mention Outstanding Books Award, Gustavus Myers Center for the Study of Human Rights-illuminates the role of Islam in the lives of both individual practitioners and communities, and shows that though the religion did not survive in the Americas in its orthodox form, its mark can be found in certain religions, traditions, and artistic creations of people of African descent.

"A must read for anyone interested in the early history of Islam in the African American community. Diouf goes beyond generalities and sheds light on the lives of transplanted Muslims who have become an important block in the rewriting of the history of Islam in the United States, providing heroic examples of adjustment and survival in a hostile environment."-Yvonne Haddad, Georgetown University

"Servants of Allah remains an important scholarly work, significant in retrieving historical memory and as a testament of religious endurance under dislocation, separation, and enslavement. Beyond the familiar assumptions of struggle, survival, and liberation, the book points to the vigorous intellectual life of Islam in which New World Muslim Africans participated. Diouf has put her finger on a critical impulse when she draws out the transnational dimensions of Islamic scholarship that sustained learning and practice among the besieged Muslim Africans, which makes the irony of the decline of Muslim life during slavery in the Americas all the more striking."-Lamin Sanneh,Yale University

The publication of a fifteenth-anniversary edition of Sylviane Diouf's Servants of Allah is a welcome reminder that the book remains as fresh today as when it was first published, and it offers an opportunity to consider what new research on the topic has added to our understanding of the Muslim presence among enslaved Africans in the Americas. The book was widely praised when it first appeared in 1998.... As Diouf notes in the introduction to this edition, the twin tragedies of 9/11 and the 'war on terror' that followed it led to a growing interest in the history of Islam among Muslims and non-Muslims alike. Recent events have only made the book more relevant.
Journal of Islamic Studies