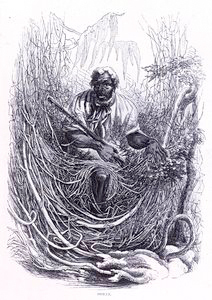 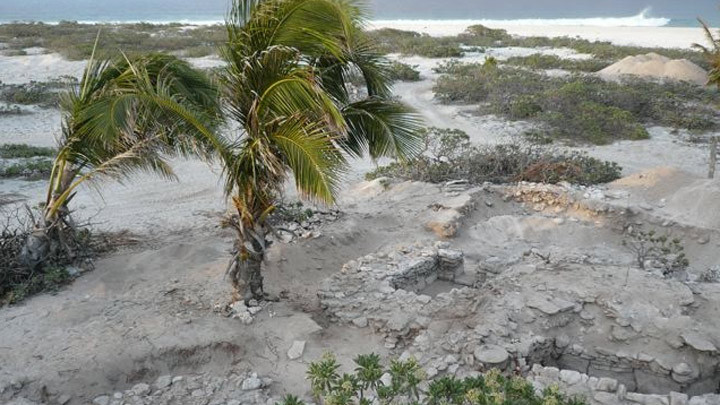 Tags: maroons
Arthur Greene of Virginia knew what he was talking about. His friend Pattin and his family had lived hidden in the woods for fifteen years until “Lee’s surrender.” Like them, from the day Africans first set foot in what became the United States until the end of the Civil War, tens of thousands of  Read More
4 Comments

Living in the Chesapeake Region and having familial connections that include community histories of both African and Indian maroon experiences, Dr. Sylviane exploration of this subject is sorely needed; I have benefited from her consummate scholarship through publications such as "In Motion" and her book about the diaspora.

Thank you for your outstanding C-SPAN BookTV interview. I recently had a discussion with a young woman from Atlanta, GA about the issues of "reparations" for slavery in America. I have recommended your work. The current movement to edit slave history from U.S. public school textbooks is something many readers may not be aware of. We must support & preserve our slave history in America for future generations to have access to actual documentation of our struggles and survival. We are truly the envy of the world. I believe, more presentations such as yours, are needed to UNIFY all people of African descent. I have read "The Servants of Allah" and shared the research of Muslims who were enslaved in the GA Sea Islands. If we African-Americans can understand why our faith and practice of Islam is so threatening to western societies, we may begin to make the connection between the destruction of the lands of our ancestors and our families of the diaspora. May GOD reward you in this life and in the hereafter.

I just watched the C-Span Interview and was sitting on the edge of my seat anticipation my question, but nobody asked it. I do hope I get a response. Is there any connection at all between, the Maroon spirit and reality and the proliferation of the Black towns that sprang up all over after 1865? It is my understanding that Oklahoma alone had fifty Black towns of which about thirteen still exist, and that it was a movement to make Oklahoma an all Black state. As we are finding, many of these towns were destroyed by envious and bitter whites in the original "race riots" of the early 20th century. Would love to hear what you have to say on this. Thanks